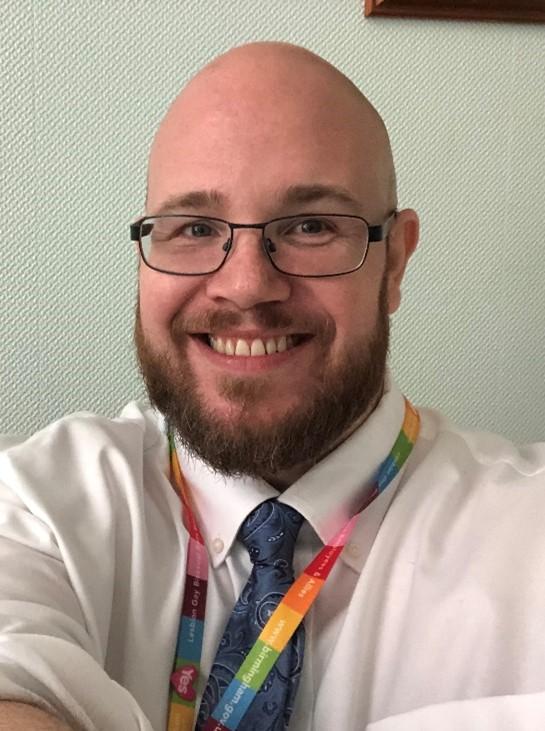 Dr Justin Varney is the Director of Public Health for Birmingham City Council, leading the work to protect and improve the health and wellbeing of the, approximately, 1.2 million citizens of England’s second city. Since joining Birmingham he has led a significant programme of work to  take forward the creation of a new strategy for Creating a Healthier Food City, supported politicians to launch the new Global City Food Justice Pledge, and worked with the Milan Urban Food Policy Pact and Delice Network on food systems and strategy with other global cities.

Justin’s previous roles include National Lead for Adult Health and Wellbeing at Public Health England, Thinker in Residence at the University of Sydney and Policy Lead for Business in the Community, the Prince of Wales’ Business Charity.

Dr Varney originally trained in general practice before specialising in Public Health and has worked at local, regional, national and international levels of the public health system. He holds an honorary chair at the University of Birmingham and honorary fellowship of the Faculty of Occupational Medicine, as well as honorary doctorates from several universities for his work in the COVID-19 pandemic.

Justin has a special interest in diversity and inclusion, previously holding regional and national advisory roles to several public sector bodies on diversity, and has published research and key documents on both ethnic and sexual orientation diversity.

Justin lives with his husband, a local GP, in Birmingham.