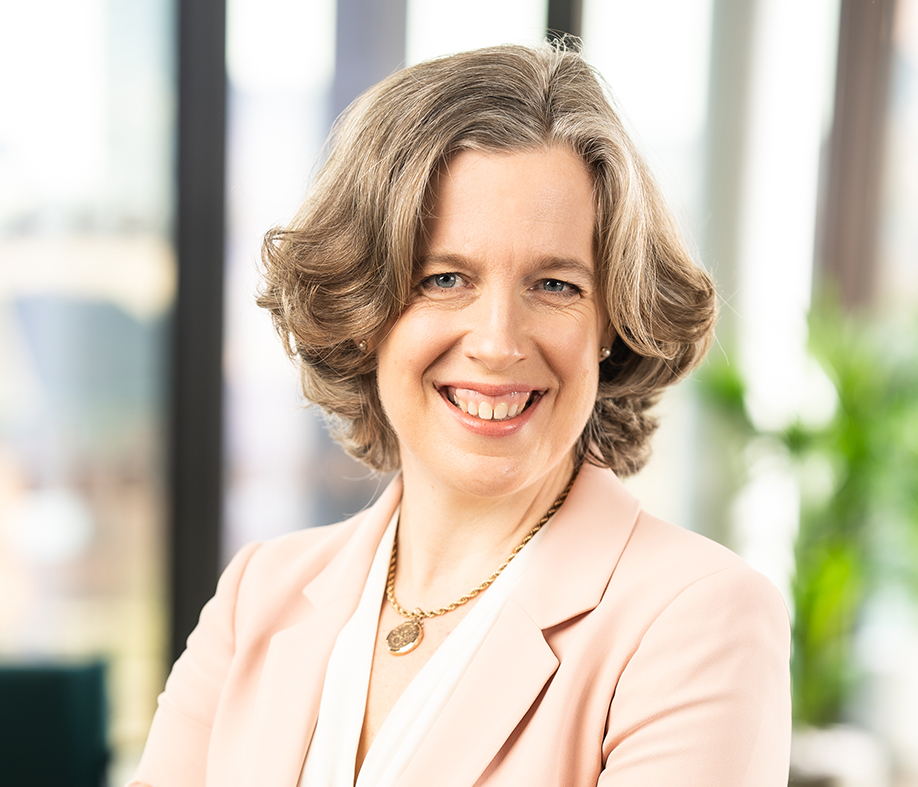 Emily Miles has been the Chief Executive Officer of the FSA since December 2019.

Prior to that she was the acting Director-General in charge of EU exit delivery for Defra. She had a number of roles in Defra between 2015 and 2019, including as Group Director of Strategy, and coordinating work on the domestic consequences of EU Exit.

For the previous 15 years she worked largely on home affairs issues, at the Home Office, Downing Street and Cabinet Office. Her roles included:

She was a policy advisor on home affairs to Prime Minister Tony Blair between 2002 and 2005.

She took a career break from 2010 to 2011, in part to spend more time with her two young children. During this period, she was also a Winston Churchill Fellow, travelling to the USA, Canada and India. She published her findings as an InsideOut report, Collaborative Working, for the Institute for Government, where she was a Whitehall Fellow in 2011.

Between 1999 and 2017 she was a trustee for the Joseph Rowntree Charitable Trust, including a stint as vice-chair. She is a member of the Religious Society of Friends (Quakers) in Britain.