Food Standards Agency
About us
Lord Blencathra - FSA Board Member

Outlines the professional history of our Board Members and gives details of any business interests they may have in order to ensure transparency.
View Lord Blencathra - FSA Board Member as PDF 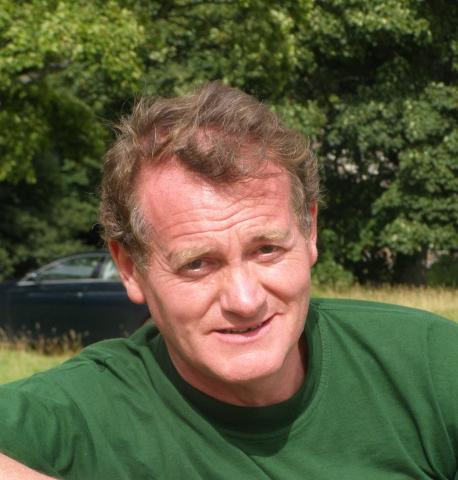 Lord Blencathra has been a Member of the House of Lords since 2011. He is the Chair of the Delegated Powers and Regulatory Reform Committee and serves on the Council of Europe. He is also the Deputy Chair of Natural England.

Lord Blencathra was a Member of Parliament from 1983 to 2011 during which time he served as a Minister in the Ministry of Agriculture Fisheries and Food, the Department of the Environment and the Home Office.