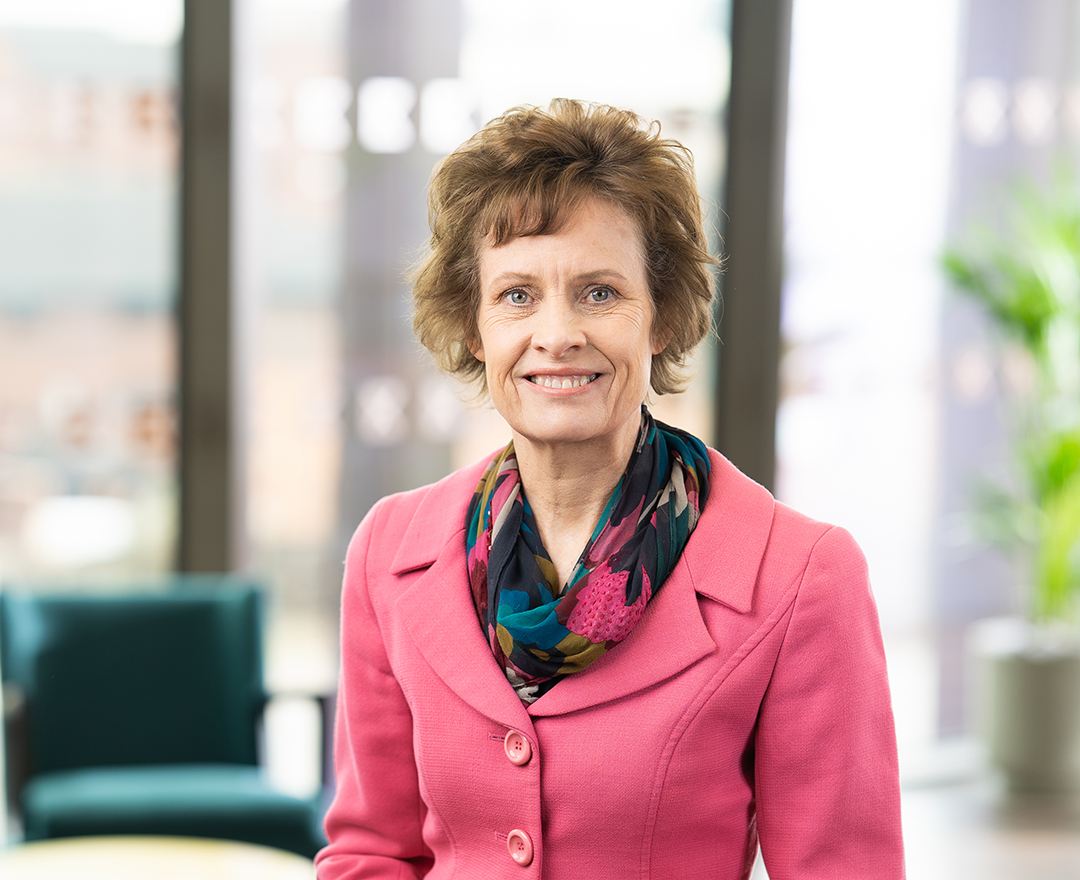 Professor Susan Jebb is one of the country’s leading scientists, a Fellow of the Academy of Medical Sciences and Honorary Fellow of the Royal College of Physicians.  Her recent research has focused on the treatment of obesity and interventions to encourage healthy and sustainable diets.

Susan has a long-standing interest in the translation of scientific evidence into policy and was the Science Advisor to the Government Office for Science Foresight report on obesity in 2007 and is currently an advisor to the National Food Strategy. She has previously chaired the cross-government expert advisory group on obesity (2007–2011), the Department of Health responsibility deal food network (2011–2015) and public health advisory committees for the National Institute for Health and Care Excellence (2013-2018).  She was awarded an OBE in 2008 for services to public health.

Susan holds a part-time appointment at the University of Oxford alongside the role as Chair of FSA.