Information about the Food Standards Agency's Chief Executive and directors. 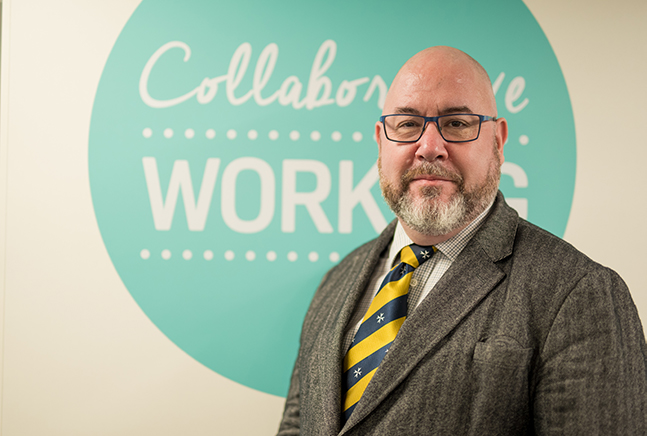 Steve Wearne is currently Chairperson of the Codex Alimentarius Commission (CAC), the global food safety and quality standards setting body. He was elected in November 2021 and is seconded out from the Food Standards Agency.

Find out about Steve's three priorities for Codex in his blog.

Steve has had a number of Director roles in the FSA. He was Director of the FSA in Wales from 2007 until 2013 and then Director of Policy & Science. Steve became Director, Global Affairs in September 2019, a role that incorporated his position of Vice-Chairperson of CAC (elected July 2017).

Steve is a scientist by training, with a degree in biochemistry and a spell of postgraduate research in molecular biology. Steve joined the Ministry of Agriculture, Fisheries and Food in 1990 and held a range of posts in food science and food policy development, before transferring to the FSA when it was launched in 2000. His first post in the FSA was head of the Private Office and Private Secretary to the first Chair of the FSA, Sir John Krebs (now Lord Krebs).

We have a network of contacts around the world to ensure FSA messages can reach a wide audience and the FSA is able to benefit from the most up-to-date food safety thinking.