Outlines the professional history of our Board Members and gives details of any business interests they may have in order to ensure transparency.
View Dr Ruth Hussey CB, OBE - Interim FSA Chair as PDF 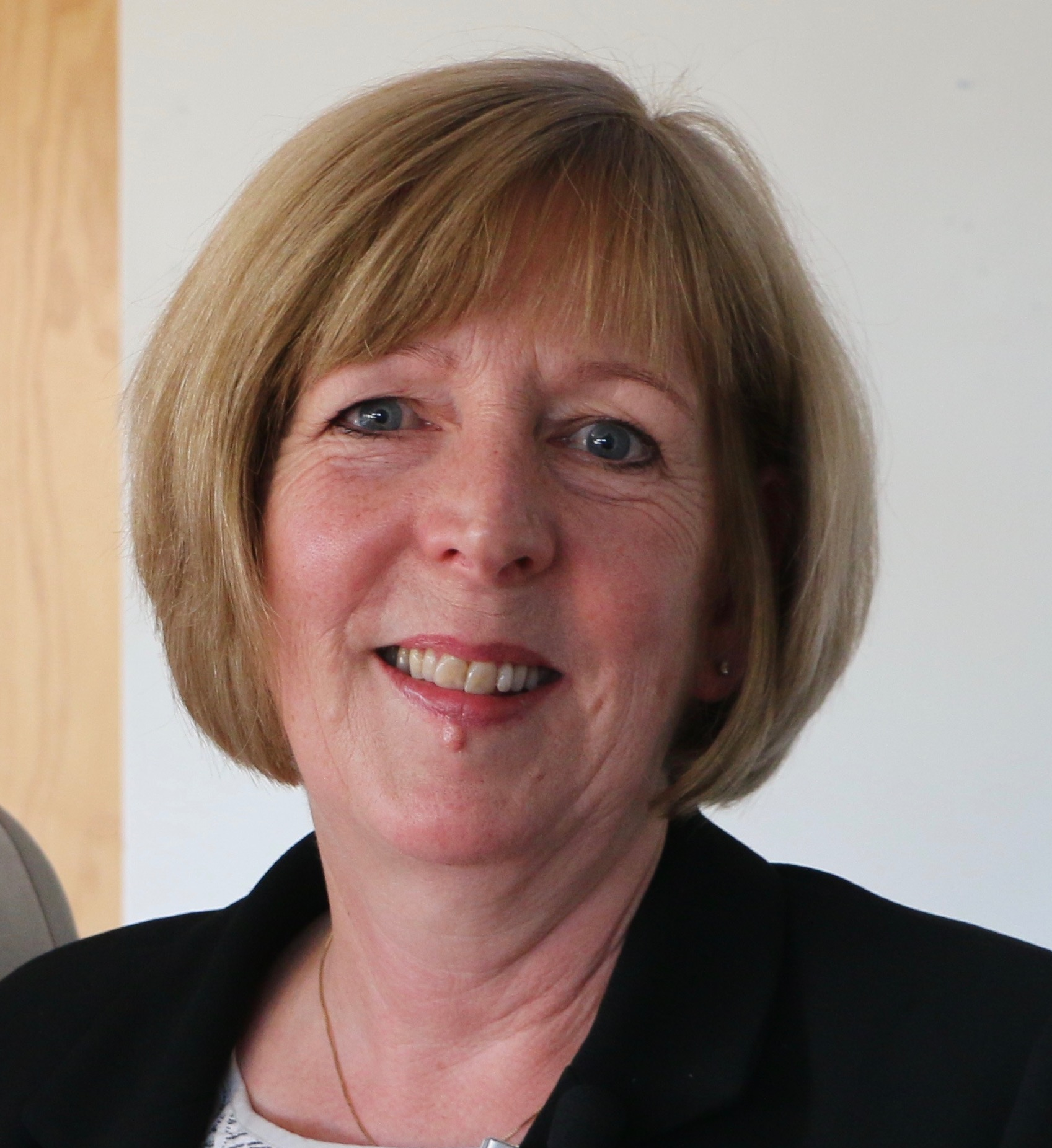 Ruth retired as Chief Medical Officer for Wales in 2016.

Born and brought up in north Wales, her career developed in England, initially training as a GP. She worked in academia, as Director of Public Health in Liverpool and then in strategic posts in north west England for the NHS and Department of Health. Prior to joining the Welsh Government, she was part of the Public Health Transition Team in the Department of Health, Whitehall.

Ruth recently Chaired a Parliamentary Review of Health and Social Care in Wales and is now a Commissioner on the Lancet/LSE Commission on ‘The Future of the NHS’ and a member of the Liverpool Health Commission.

She has been FSA Deputy Chair since 1 July 2020 and appointed as Interim Chair from 1 February 2021 for up to 3 months. She is also a member of the Health Inequalities Board, Public Health England and Advisory Board member for the NIHR, School of Public Health Research. She is an Honorary Professor at the University of Liverpool and has awards from other Universities in England and Wales. She became a Governor of the Health Foundation in Feb 2018 and is a member of the Wales Centre for Public Policy Advisory Group. She is co-opted onto Ramblers Cymru, Welsh Council Exec Committee. Ruth is Chair of the Advisory Board for the Care Inspectorate for Wales and a Deputy Lieutenant of Merseyside.

An interest in tackling health inequalities and involving communities in their health and well-being has underpinned her work.

Dr Ruth Hussey CB, OBE, DL has been appointed as interim Chair of the Food Standards Agency from 1 February 2021 for up to 3 months, to allow time for the Chair recruitment to conclude.
The Secretary of State for Health has announced the appointment of Dr Ruth Hussey CB, OBE, DL as Deputy Chair of the Food Standards Agency. Her appointment begins on 1 July for three years.
Information about the Welsh Food Advisory Committee, members, minutes and papers from previous meetings and details about upcoming meetings.