Food Standards Agency
About us
Margaret Gilmore - FSA Board Member

Outlines the professional history of our Board Members and gives details of any business interests they may have in order to ensure transparency.
View Margaret Gilmore - FSA Board Member as PDF 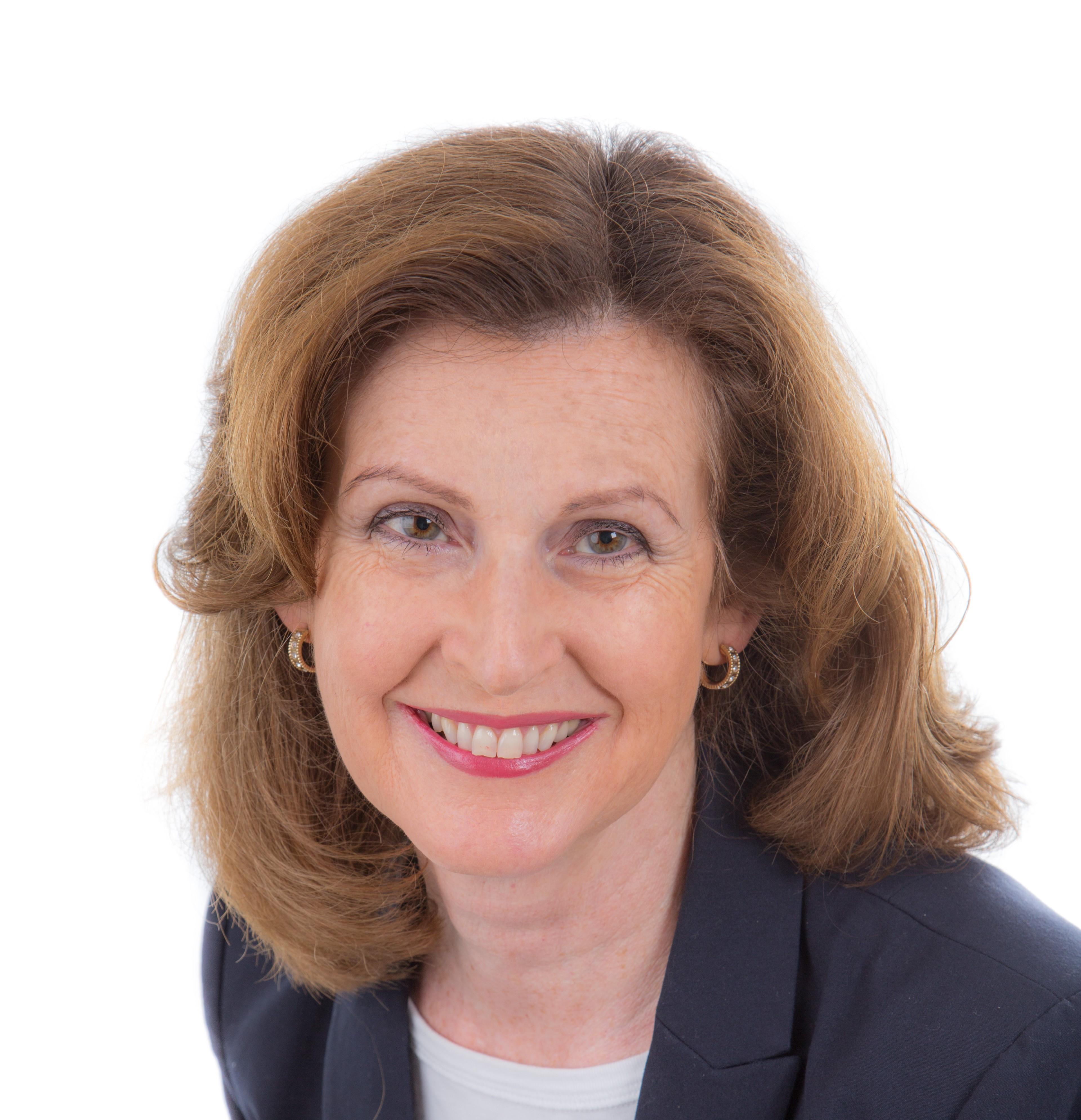 Margaret Gilmore rejoins the Board of the Food Standards Agency - having served on it from 2008 - 2014, when she Chaired its then Risk Committee and was Deputy Chair of the then Meat Hygiene Service. She brings lengthy experience as a Public Service non-Executive Director and Regulator. She is Deputy Chair of the Human Fertilisation and Embryology Authority and was until recently a Lead Assistant Commissioner with the Boundary Commission for England responsible for re-drawing parliamentary constituency boundaries in the West Midlands. For 10 years she worked for the independent security think tank RUSI, most recently as a Senior Associate Fellow specialising in National Security and resilience including risk management. Her long career in television, radio and newspapers includes seven years as Senior Home and Legal Affairs Correspondent for BBC News covering national resilience and risk, terrorism, and Northern Ireland. She was the BBC’s Environment and Agriculture Correspondent when the BSE crisis, climate change, farming and GM crops dominated. She takes a keen interest in allergens and labelling, and has a son with severe nut allergy. She continues to write and lecture on national security and counter terrorism.