Food Standards Agency
About us
Mark Rolfe - FSA Board Member

Outlines the professional history of our Board Members and gives details of any business interests they may have in order to ensure transparency.
View Mark Rolfe - FSA Board Member as PDF 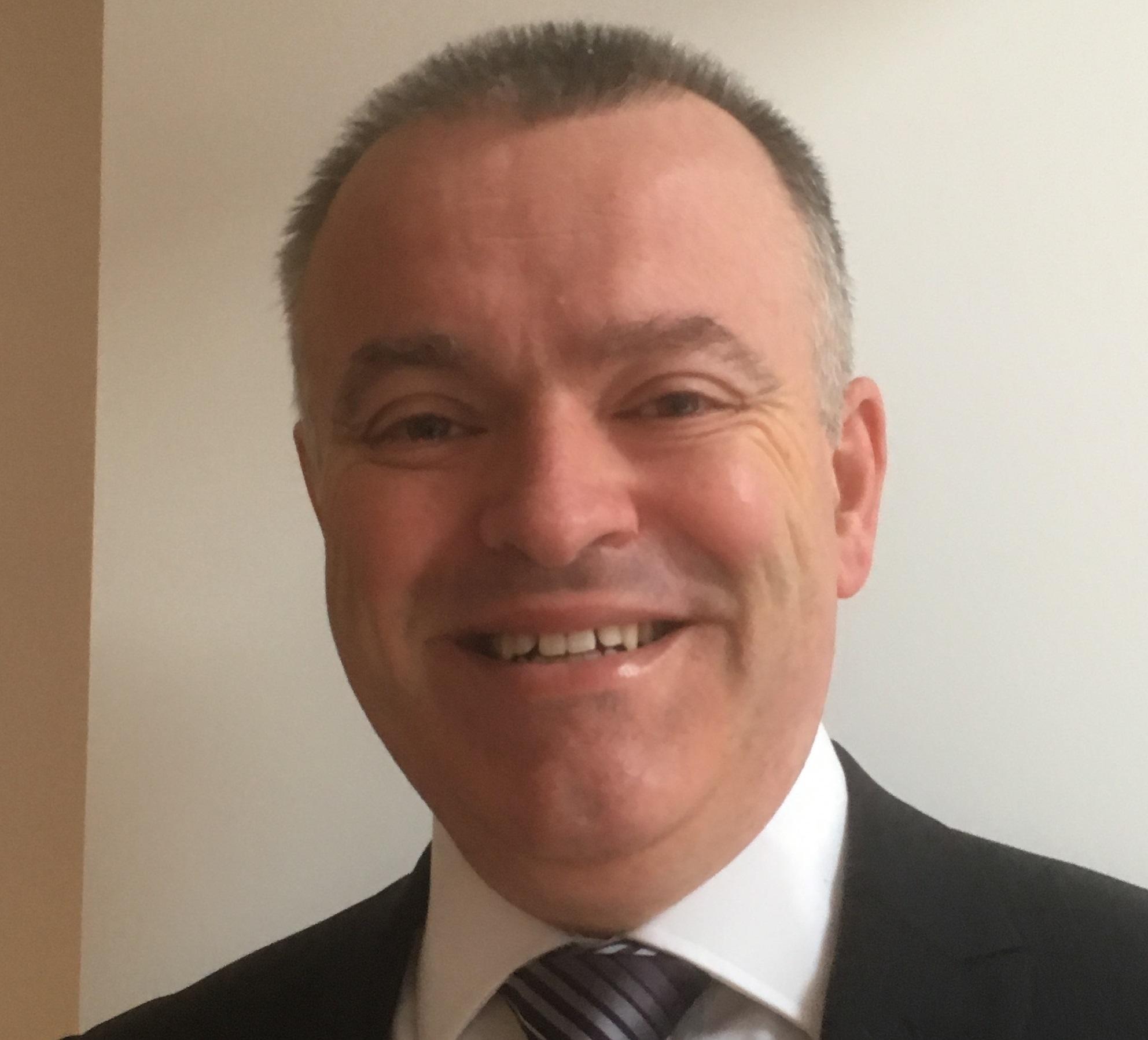 By profession, Mark is a Chartered Trading Standards Practitioner and, prior to taking up his current role, spent over 30 years in that profession both delivering and leading the service in Kent.

In 2015 Mark took up his current role as Head of Kent Scientific Services. This service is Kent County Council’s in-house Public Analyst, toxicology and metrology calibration laboratory, providing these services to local and national government and business.

Mark has served on the FSA Science Council since its inception in 2017 as the member representing consumers’ and citizens’ interests.

Outside of work, Mark is married to Jane, a Headteacher, and has three grown up children. Mark is Chair of Governors at a large secondary school and is an advisor to his local district scouts.